The Quarantine that Made Time Stop Making Sense

When this all began back in March (for those of us in the States, who were mostly unaffected in the earliest months), I somehow naively expected that we would get a handle on the virus, close down for like a month, isolate for a couple viral cycles, & then slowly return to life. But, while that was the case for New Zealand, apparently (kudos to you), we Americans did not do that. Half the country embraced social distancing & masks as a patriotic duty akin to a Victory Garden, & the other half threw temper tantrums & had massive Spring Break parties. Inexplicably, EVERYONE bought ALL the toilet paper, which I never saw coming. And then after a couple weeks of half-assed shut downs & some upticks in unemployment, bored & economically anxious Americans decided to just ignore the problem because what are lives compared to the DOW? So, here we are now, the hotspot of the globe. Number one in infection & death. Woohoo.
Meanwhile, I've been staying in most of the time with my kids, schooling as much "like normal" as possible, trying to keep my anxiety & frustration low-key, & ensuring my still-working partner has enough masks & hand sanitizer for his work week. I've been following news stories & keeping my activism to the internet, watching in horror as peaceful protestors are gassed in the streets & martial law slowly encroaches our cities. It's like every single "how would I have reacted to living in this era" hypothetical come to life.
The Great Depression, Civil Rights, 1930's Germany... all wrapped up in one year.
I try to reach out of my echo chamber & read international sources. To see America from the outside in. It doesn't look much better, & while I know every source has a bias & every writer has a point of view even whilst writing objectively (which, this post is not objective at all, it's personal opinion, for those who need help discerning that), the overwhelming evidence tells me that things here are not looking good at all. It doesn't feel like my overactive imagination is morphing things into a dystopian novel when there is nothing to back up the plot.
And yet, my street, where I live, is quiet & normal. Target is a little surreal with all the masks & 6 foot marks on the floor, but it is still Target. Nobody has broke down my door because of the "Black Lives Matter" sign we painted & placed on our tree. It would be *easy* to pretend nothing was happening if I wanted to.
It's that eerie part of the TV series of "Handmaid's Tale" when suddenly her bank card is declined because she is a woman. The cogs were turning all along, but the jump from theory to practice is a slap in the face. I feel I am waiting in a proverbial line & there are 10 people in front of me before I find my own card is declined because my rights have been stripped. And then, I feel I am overreacting. But also I am not reacting *enough*.
The Minister is screaming that He-Who-Must-Not-Be-Named is not back, even though Harry says he is, & so many of his followers have suddenly found positions of power & weird things keep happening & people are starting to disappear &... where are your papers? Are you Muggle-born, or a Pureblood? Are you a born American? Or an immigrant? What right do you have to be here?
And we keep holding up these young girls as beacons of hope for the future & applauding them for their efforts & sacrifices & saying how nice it is that tomorrow will be brighter, but then don't rise to actively better TODAY. Instead, we infight about the language chosen to express injustice, or discredit entire movements because of isolated eruptions of violence that may or may not be directly related. We seem content to throw the Katnisses of the world into the arenas of the internet & expect the Trises to fix police corruption from the inside when their time comes.
So much runs through my head like a deluge of fact tied to truths hidden in fiction (what was that line in "V for Vendetta"? "...artists use lies to tell the truth, while politicians use them to cover the truth up"). Time has ceased a traditional linear trajectory & I have both limited & limitless time to ruminate all that is going on.
And all I *want* to do, is sleep, or enjoy the things I used to love before the world went mad. But my brain is tired from keeping on top of everything- it's all moving so fast now- & I have outrage fatigue & I still have a home to keep & children to raise & my own mental health to consider. It feels like it's a losing battle.
So I guess I'll keep fighting harder.
Labels: politics

Our Kitchen Refresh for Under $5 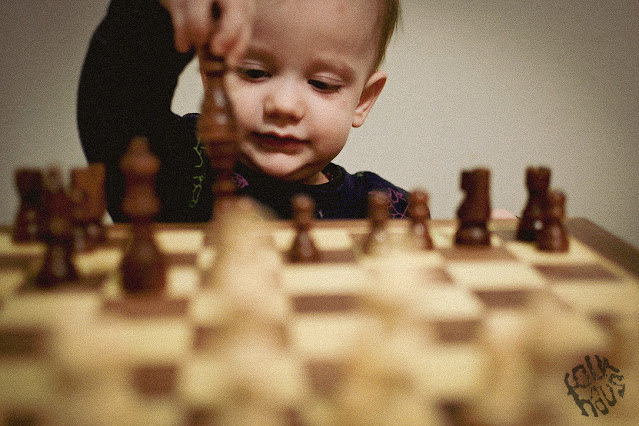